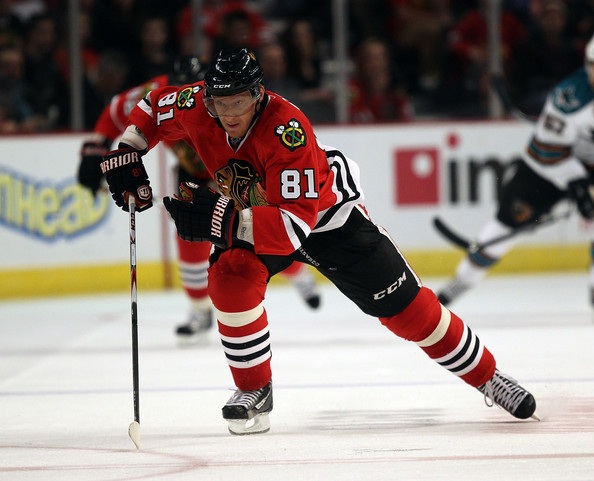 Marian Hossa became the fifth Blackhawks player to be named on a preliminary World Cup of Hockey roster on Wednesday, being named to Team Europe.

Hossa, 37, had 28 points in 54 games before an injury sidelined him. On Wednesday, coach Joel Quenneville indicated Hossa may return to the Hawks lineup as early as this weekend when Detroit visits the United Center.