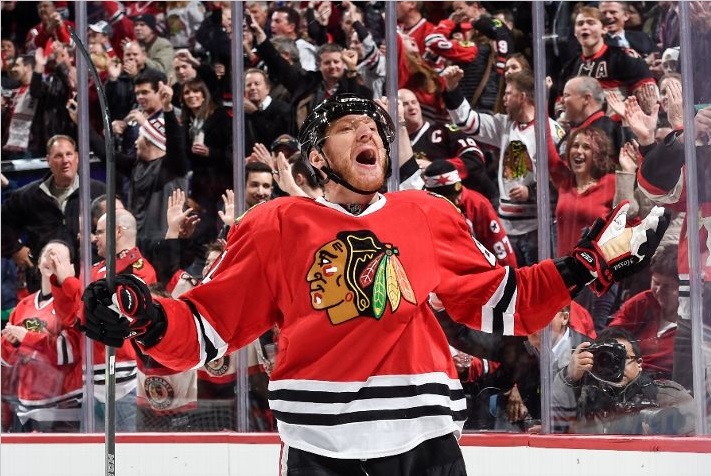 On Tuesday morning the Chicago Blackhawks announced they’re signing a big-time forward. Sadly, he won’t help them down the stretch… but he already helped them become a dynasty.

Marian Hossa will sign a one-day contract to retire, officially, as a member of the Blackhawks before Thursday night’s game.

OFFICIAL: Hossa will sign a one-day contract and officially retire as a Blackhawk this Thursday! ?? pic.twitter.com/SDLB6wQr8m

He authored some of the most incredible moments of the dynasty. His two-way excellence led the Hawks to three championships. He was as good as advertised and then some, which has been painfully rare in this city.

59 thoughts on “Marian Hossa To Retire a Blackhawk”