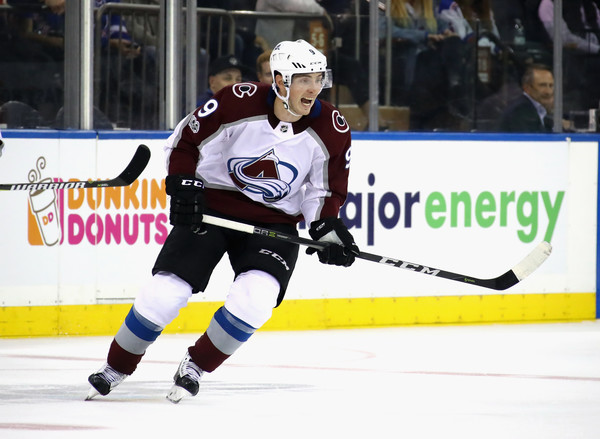 On Sunday evening, Matt Duchene finally got out of Colorado.

In a rare early season blockbuster trade, the Avs sent Duchene to Ottawa in a three-team deal that includes Kyle Turris heading to Nashville.

Turris, 28, agreed to a six-year, $36M extension that begins during the 2018-19 season as part of the deal. Turris was the third overall pick in the 2007 NHL Draft – two picks after Patrick Kane. He has appeared in 544 regular season NHL games and posted a career-high 27 goals last year.

Turris heading to Nashville presents more headaches for the Central Division as Nashville adds another good center to a team that won the Western Conference last year. However, Nashville now has nearly $67M committed to 18 players for the 2018-19 season.

Duchene, who turns 27 in January, was the third overall pick in the 2009 NHL Draft. He has scored 178 goals in 585 career regular season NHL games. Duchene has one year left on a contract that carries a $6M cap hit.

Heading to Colorado are the following: