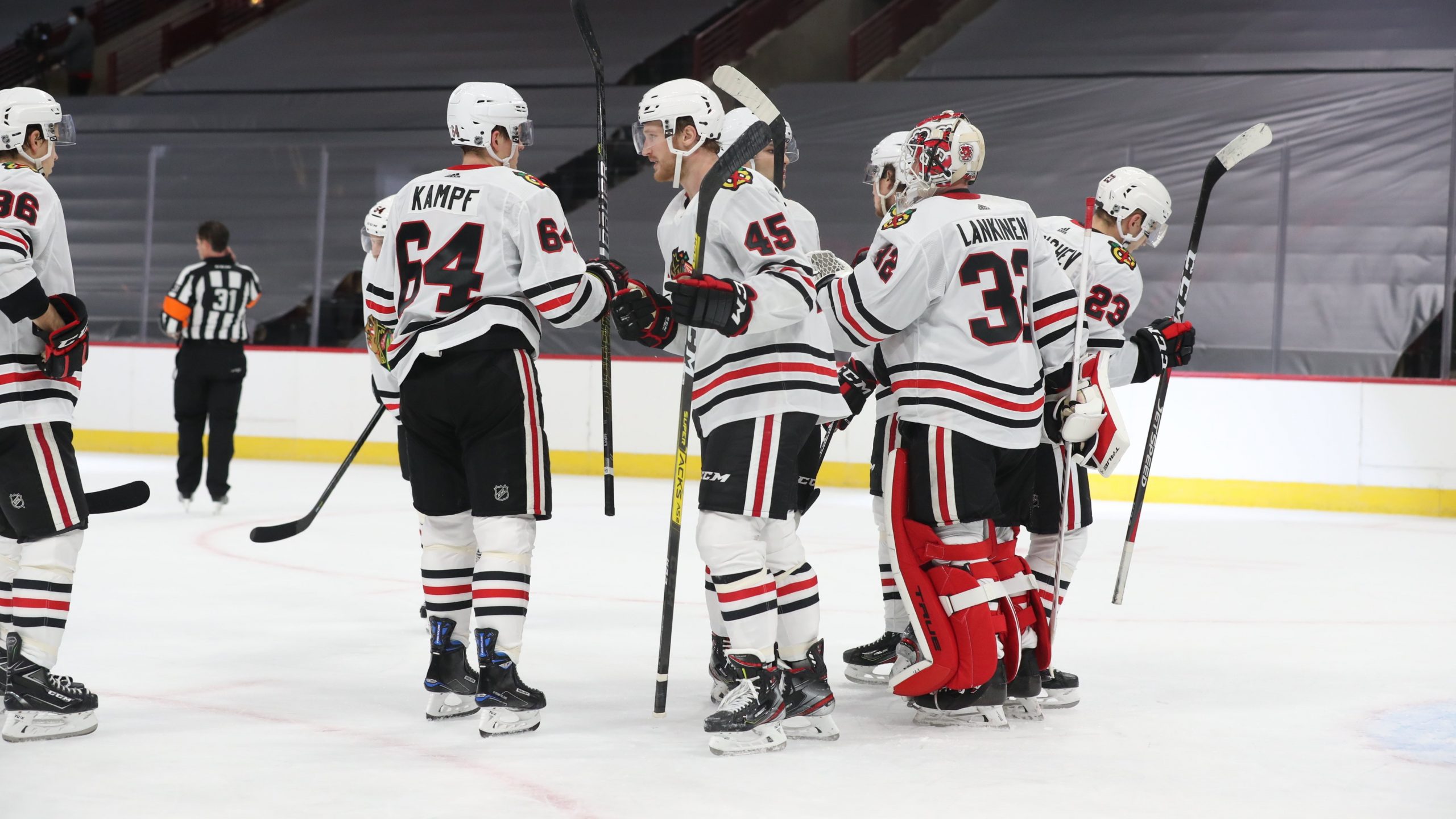 On Monday afternoon the Chicago Blackhawks trimmed the roster to what it will likely be for Opening Night on Wednesday.

After placing four players on waivers, the Blackhawks sent the following 10 players to their AHL affiliate in Rockford: