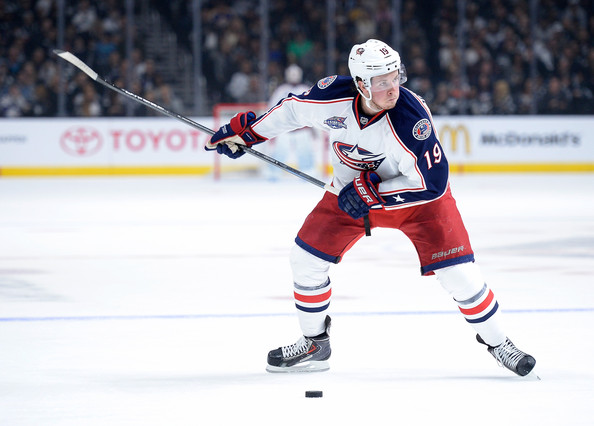 In a stunning announcement on Wednesday afternoon, the Nashville Predators and Columbus Blue Jackets made a blockbuster trade.

The Columbus Blue Jackets have acquired defenseman Seth Jones from the Nashville Predators in exchange for center Ryan Johansen.

Johansen, 23, was the fourth overall pick in the 2010 NHL Draft. He had fallen out of favor recently in Columbus, but had 193 points in 309 games with the Jackets. In Johansen, Nashville is acquiring the top line center they have coveted for years.

Jones, 21, was the fourth overall pick in the 2013 NHL Draft. He has only 11 points in 40 games this season, and his first game with Columbus will be the 200th of his NHL career. With Shea Weber and Roman Josi headed to this year’s All-Star Game, Nashville felt they could deal a talented young player from their deep blue line to add an impact center.