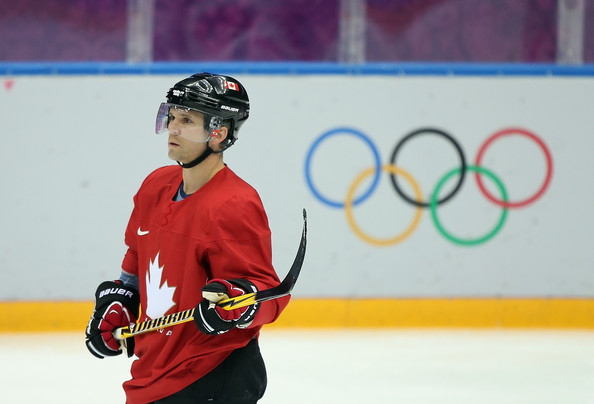 The first trade of Deadline Day breaks the ice in the big way! The Tampa Bay Lightning have reportedly traded captain Martin St. Louis to the New York Rangers for their captain, Ryan Callahan, with a first and second round picks.