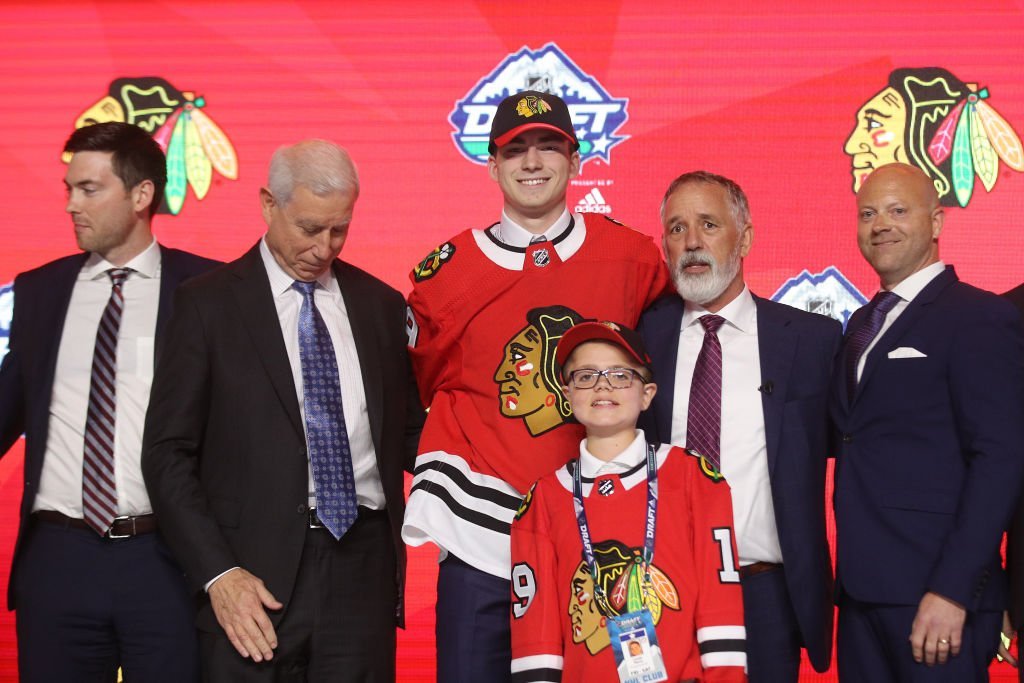 The NHL announced Wednesday the Draft Lottery will be held on June 2. This year’s lottery will determine the order of selection for the first 16 picks in the first round of the 2021 NHL Draft – including Seattle.

The Chicago Blackhawks have the 12th-best odds of winning the lottery (2.7 percent).

Also, the NHL stripped the Arizona Coyotes of their first round pick as part of sanctions handed down on Aug. 26, 2020. If Arizona wins the lottery there will be a re-draw.