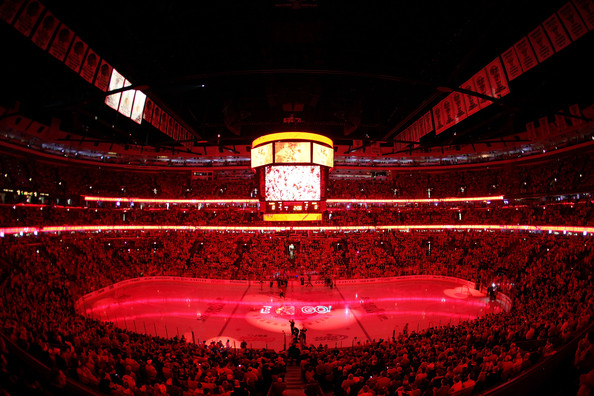 In the immediate wake of the announcement that Stan Bowman and Al MacIsaac were no longer with the organization, the Chicago Blackhawks were fined $2 million by the NHL for the club’s handling of the sexual assault in 2010.

From the NHL’s release:

“The National Hockey League announced today that the Chicago Blackhawks have been fined $2 Million for the organization’s inadequate internal procedures and insufficient and untimely response in the handling of matters related to former video coach Brad Aldrich’s employment with the Club and ultimate departure in 2010. The League and the Blackhawks have decided that $1 Million of the fine money will be dedicated to fund local organizations in and around the Chicago community that provide counseling and training for, and support and assistance to, survivors of sexual and other forms of abuse.“