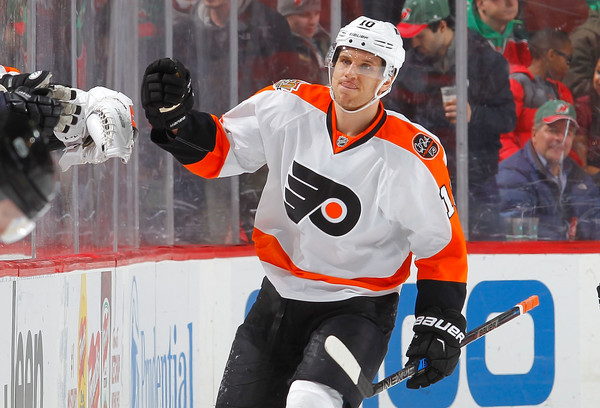 Today, we’ll continue looking around the Central Division as the dust continues to settle from free agency opening. We’ve already looked at the moves made by the Nashville Predators.

The St. Louis Blues haven’t added much via free agency, but two trades during the NHL draft will impact their look on the ice this season.