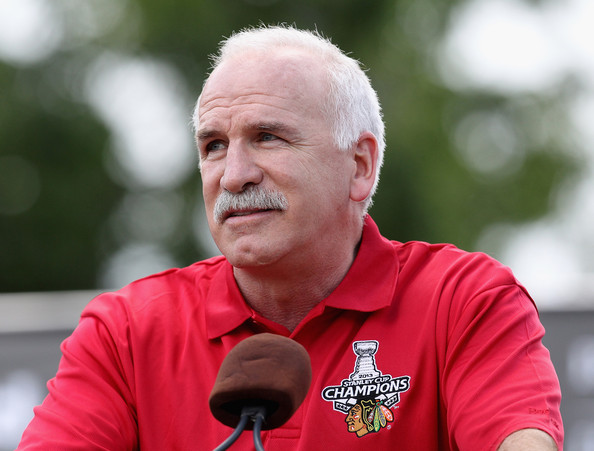 The National Hockey league will announced the league’s First and Second All-Decade Teams on Jan. 24 on NBCSports Network.

On Thursday, the league announced Joel Quenneville has been named the Coach of the Decade.

One selection, chosen by NHL.com and NHL.com International staff members, will be unveiled on NHL.com each day in the runup to the release of the all-decade teams.

16 thoughts on “NHL Names Joel Quenneville Coach of the Decade”