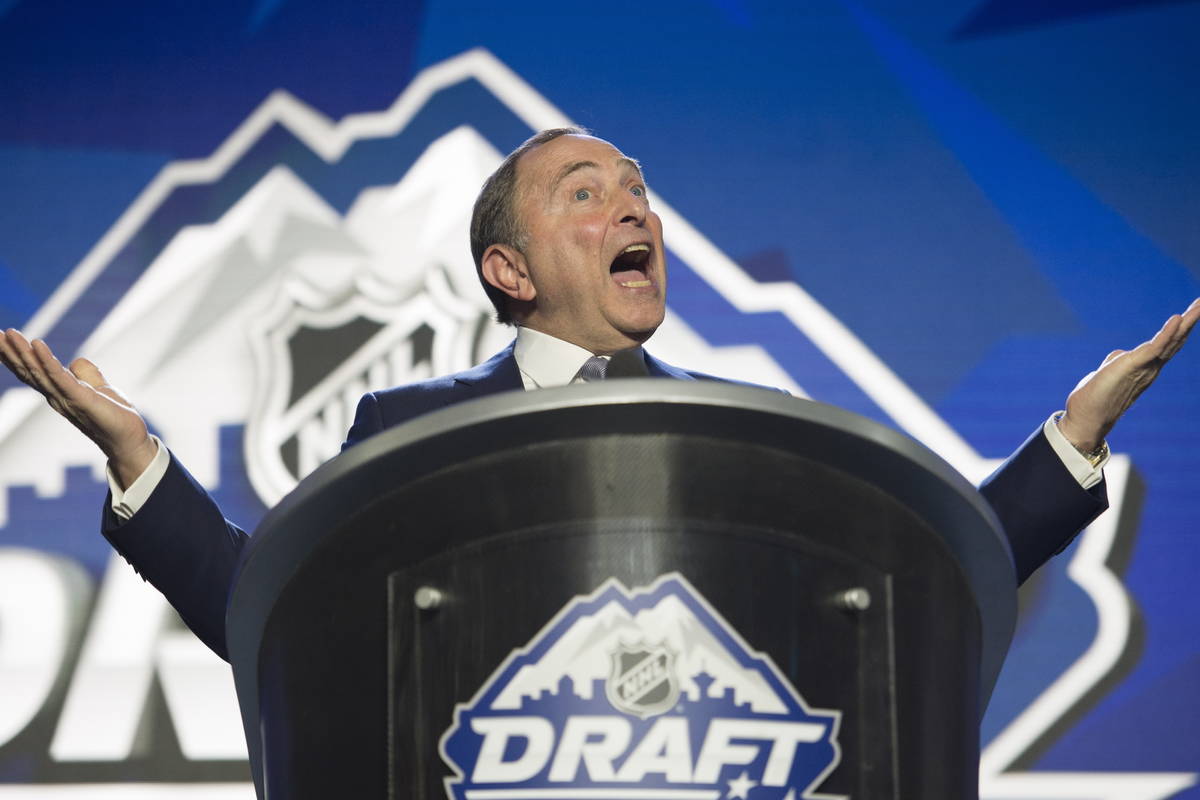 Who’s ready for puck tracking? Well, you’re going to have to wait.

On Tuesday afternoon the NHL announced that, beginning with tonight’s games, “the League will be using game pucks without the imbedded tracking technology.”

In the League statement, the NHL acknowledged that the first batch of pucks that were to be used did not meet the standards for use that were achieved during the 2020 playoffs. Due to the issues with the tracking pucks, the league will use last season’s official game pucks until the new supply is ready (soon).