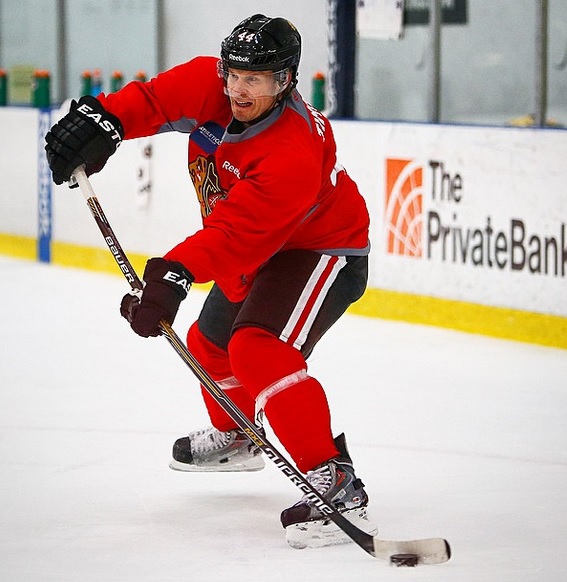 As we approach the NHL trade deadline on Monday afternoon, here is a complete list of the trades made in the Central Division since February 15. We’ll keep it updated as more deals are announced.