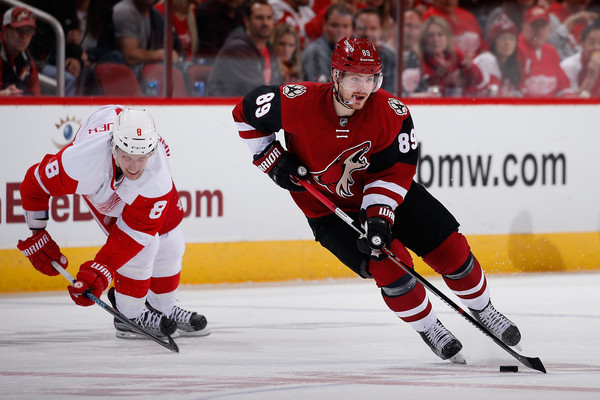 Here are all the deals impacting the Western Conference playoff race(s) since the Blackhawks game started on Sunday:

(Note: we’re focusing on playoff teams. If you want to keep up with Edmonton or Arizona, check NHL.com)

Colorado acquired defenseman Eric Gelinas from New Jersey for a third round pick in 2017.

St. Louis acquired goaltender Anders Nilsson from Edmonton in exchange for goaltender Niklas Lundstrom, and a fifth round pick in 2016.

Anaheim acquired center Brandon Pirri from Florida for a sixth round pick in 2016.

Anaheim acquired forward Jamie McGinn from Buffalo for a conditional third round pick.