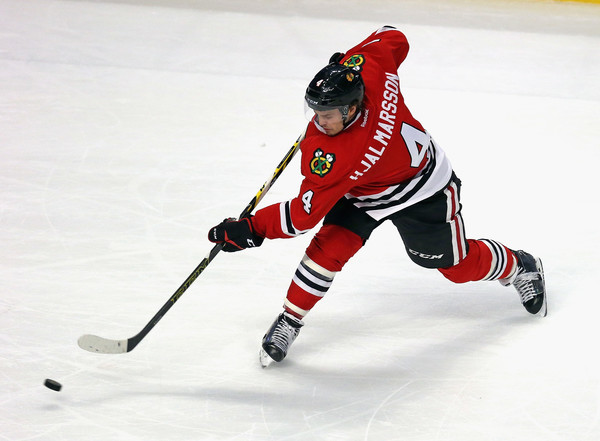 On Monday afternoon, Sweden announced their preliminary roster for the upcoming World Cup of Hockey.

Hjalmarsson, 28, will be a central part of a talented blue line for Sweden. He has 18 points and is averaging a career-high 22:18 on ice in 64 games this season for the Blackhawks. Hjalmarsson will be joined on the blue line by Erik Karlsson, Victor Hedman, Oliver Ekman-Larsson, Anton Stralman and Niklas Kronwall.

Marcus Kruger, who has missed a big part of this season after suffering a wrist injury, was not on the preliminary roster.

6 thoughts on “Niklas Hjalmarsson To Represent Sweden At World Cup”