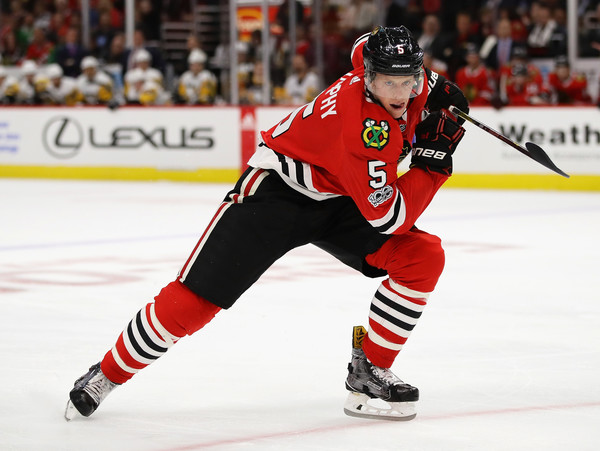 After a busy, albeit optional, practice on Monday, Blackhawks coach Jeremy Colliton told the media that defenseman Connor Murphy would be available on Tuesday night in Dallas; the NHL was reviewing his hit on Sunday but a suspension isn’t coming apparently.

Connor Murphy received a match penalty at 9:27 of the second period for an illegal hit to the head against Erik Cernak, who left the game. #Blackhawks #GoBolts pic.twitter.com/a4Ji2Ihid1

9 thoughts on “No Suspension For Connor Murphy”