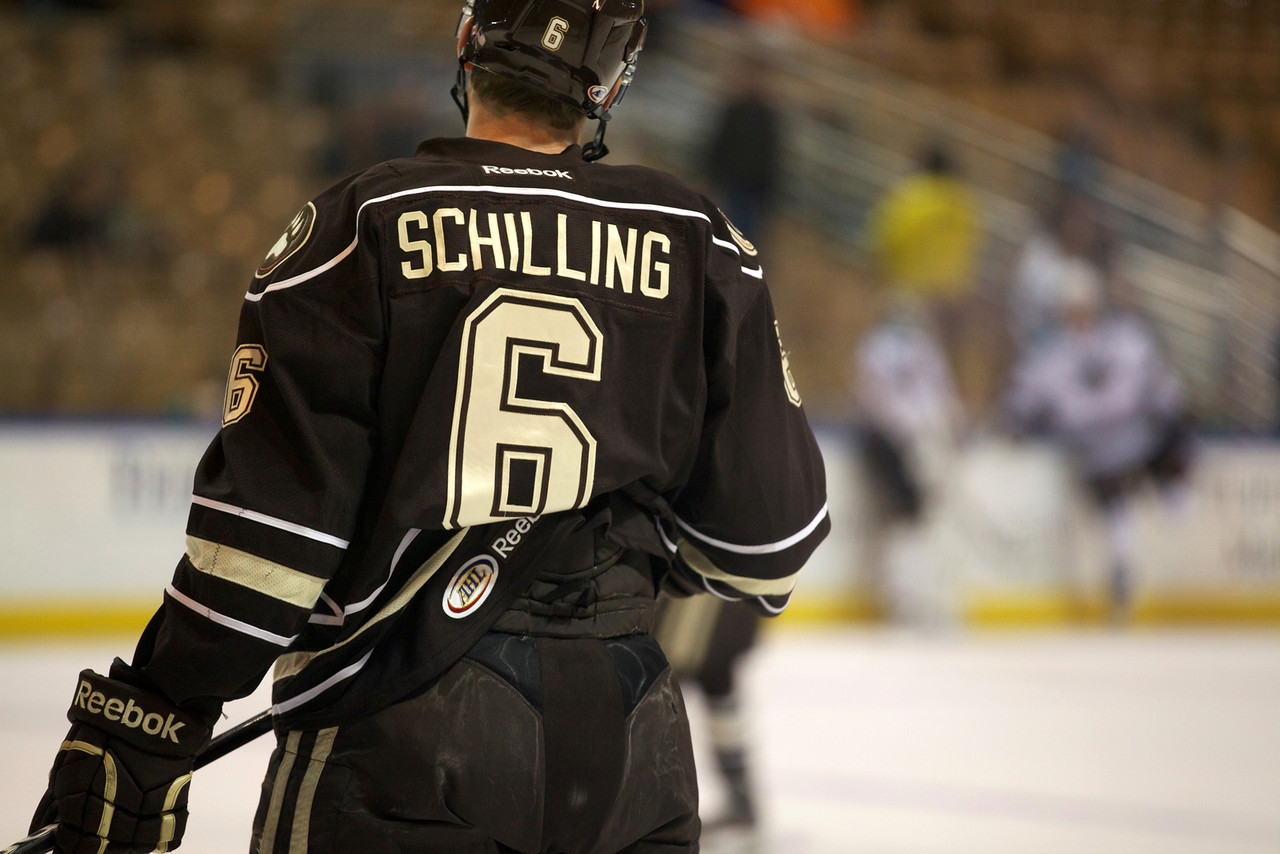 On Sunday, Renaud Lavoie of TVA reported that the Chicago Blackhawks had placed forward Brandon Mashinter and defenseman Cameron Schilling on waivers.

On Monday, both players cleared and were assigned to Rockford.

Schilling, who will turn 27 on Oct. 7, played in six NHL games over three seasons with the Washington Capitals before signing with the Blackhawks signed him on July 2 to add depth on the blue line. He looked good in preseason action, but lost out in a numbers game; Chicago has too many bodies for the NHL roster already.