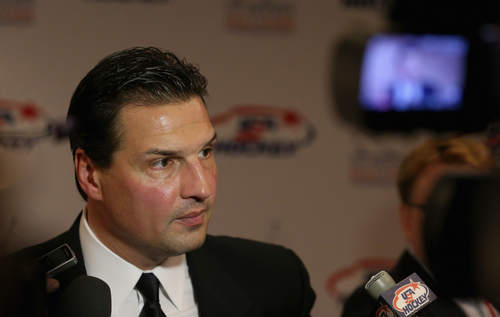 Eddie Olczyk and Mike Grier have been named the coaches for USA Hockey’s All-American Prospects game later this month. Grier was recently added to the Blackhawks scouting staff.

Click here for the 42-man roster for the event, which will be held on Sept. 25 in Buffalo.