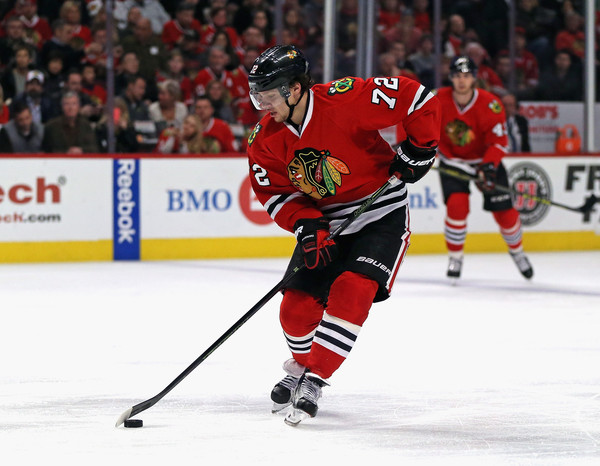 On Tuesday morning, Blackhawks forwards Artemi Panarin and Artem Anisimov were named to Russia’s preliminary roster for the upcoming World Cup of Hockey.

Panarin is a front-runner for this season’s Calder Trophy as the league top rookie. The 24-year-old has 22 goals and 35 assists in his first NHL seasons after signing with Chicago in the spring. He leads all rookies in goals, assists and point this season.

Anisimov, 27, joined the Blackhawks in the trade that sent Brandon Saad to Columbus over the summer. He has 18 goals and 16 assists in 63 games with Chicago, skating almost the entire year with Panarin and Patrick Kane on one of the most dynamic offensive lines in the NHL.