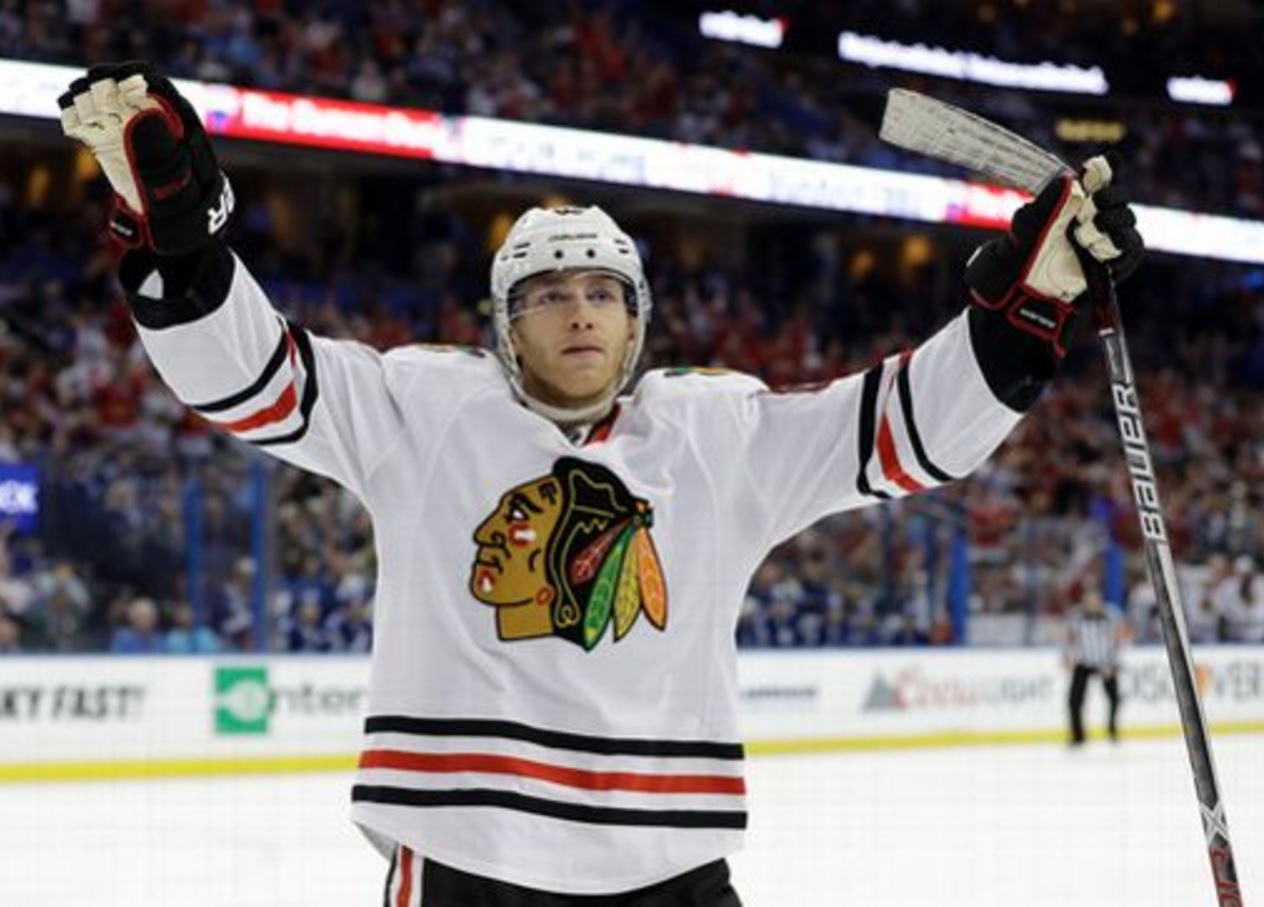 In the first period of Wednesday night’s game in Pittsburgh, Patrick Kane was credited with assists on goals from Artemi Panarin and Marcus Kruger. The two helpers give him 50 on the year, making the 2016-17 season the fourth time in Kane’s career that he has reached 50 assists.

Only three other forwards in Blackhawks history have recorded 50 assists in four seasons while wearing the Indian head: Stan Mikita, Denis Savard and Jeremy Roenick.