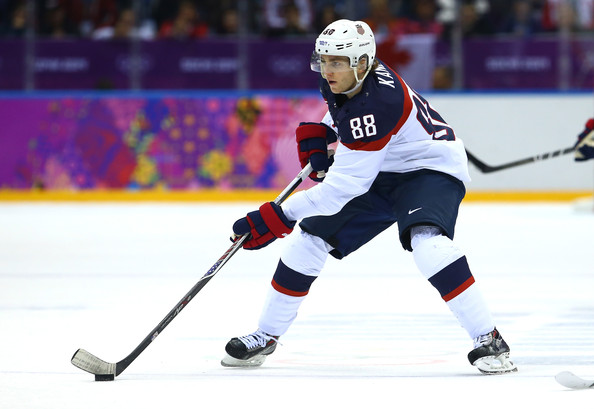 On Tuesday morning, Blackhawks superstar Patrick Kane made USA Hockey history. And the 2007 NHL Draft was, appropriately, the combination that made history.