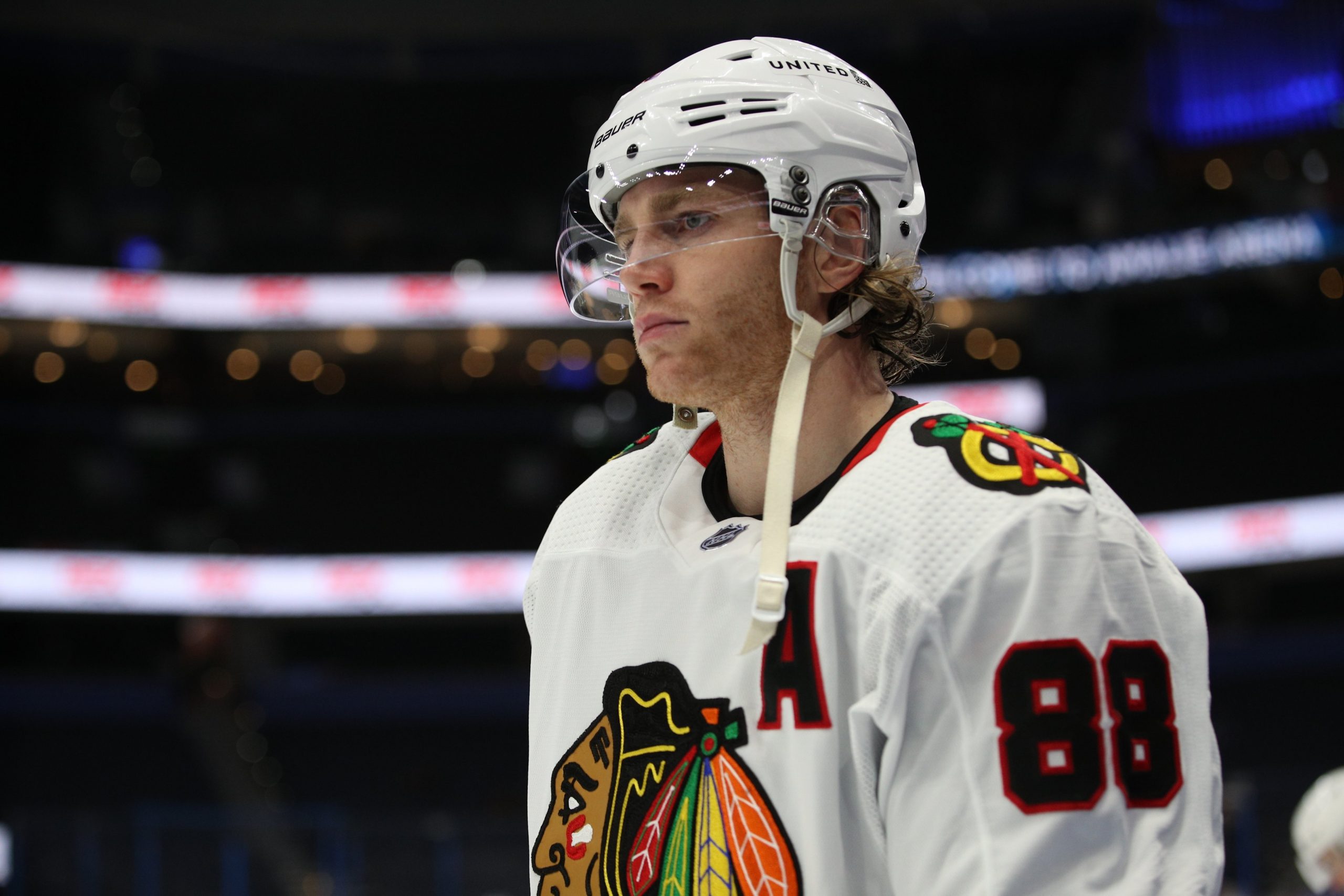 The Blackhawks are desperate for two things right now: a win and some good news. They got half of that on Monday morning.

Patrick Kane has cleared COVID protocol and should be back in the lineup on Monday night.

24 thoughts on “Patrick Kane Out Of COVID Protocol”