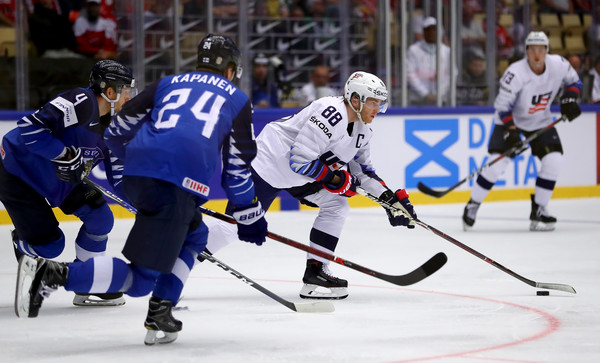 On Tuesday morning (in the United States), the US men’s team suffered a 6-2 loss to Finland.

Kane is one of four Blackhawks players on the United States team. Forward Alex DeBrincat and defensemen Jordan Oesterle and Connor Murphy are also representing the US.