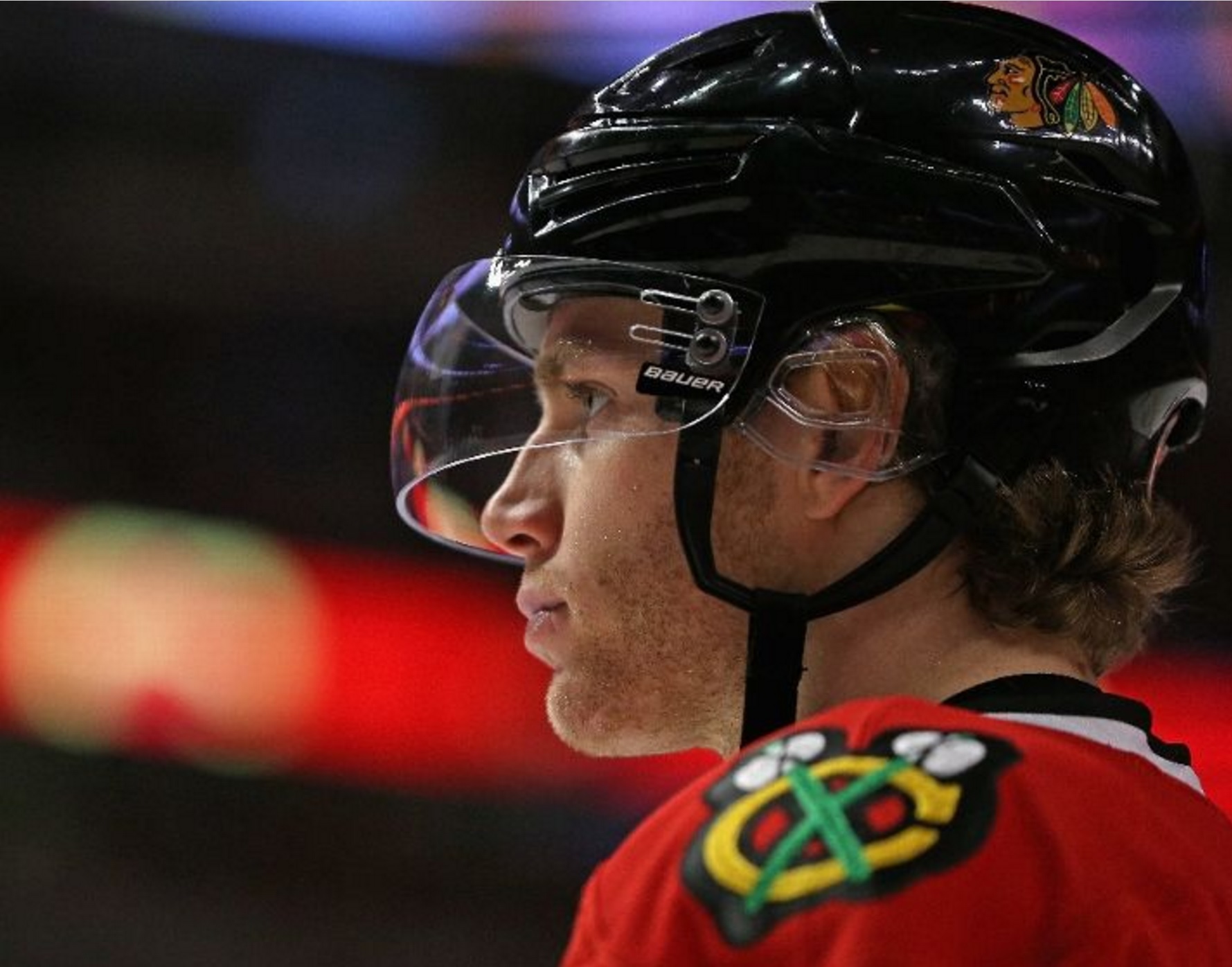 On Wednesday night, Patrick Kane won the Hart Trophy as the NHL’s Most Valuable Player.

Kane is the first Blackhawks player to win the Hart since Stan Mikita won the award for the fourth consecutive year after the 1967-68 season.

The top five vote-getters for the Hart Trophy, won by @88PKane of the @NHLBlackhawks. #NHLAwards pic.twitter.com/bHYQGjzrIb