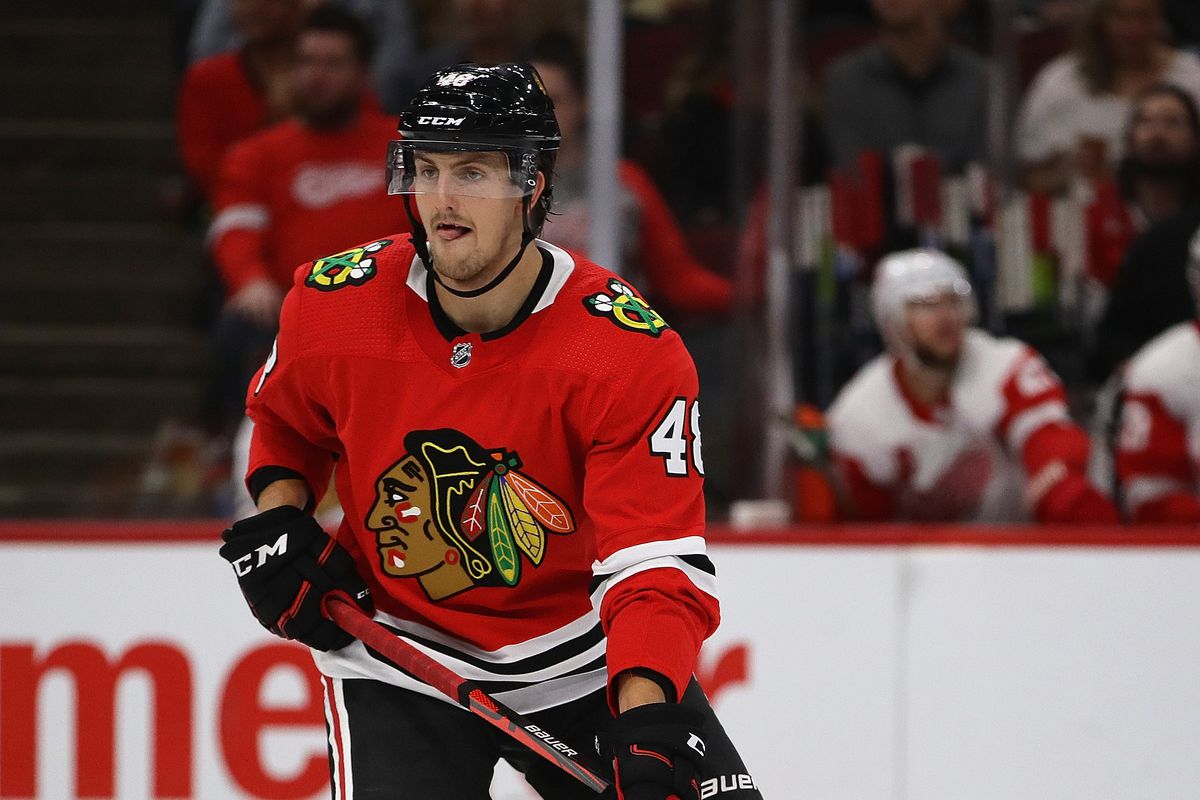 On Sunday the Blackhawks placed defenseman Philip Holm on unconditional waivers with the intention of mutual contract termination. He is reportedly heading back to the KHL.

Holm, 28, was the leading defensive scorer for the Rockford IceHogs this season with four goals and 11 assists in 30 games.

He signed with the Hawks in August, one of a number of blue line additions that crowded the position in the organization even though the Blackhawks front office has heavily invested draft picks and trades on young blue liners in recent years. He is reportedly unhappy that he hasn’t received a call-up to the NHL yet.

12 thoughts on “Philip Holm Headed Back To Europe”