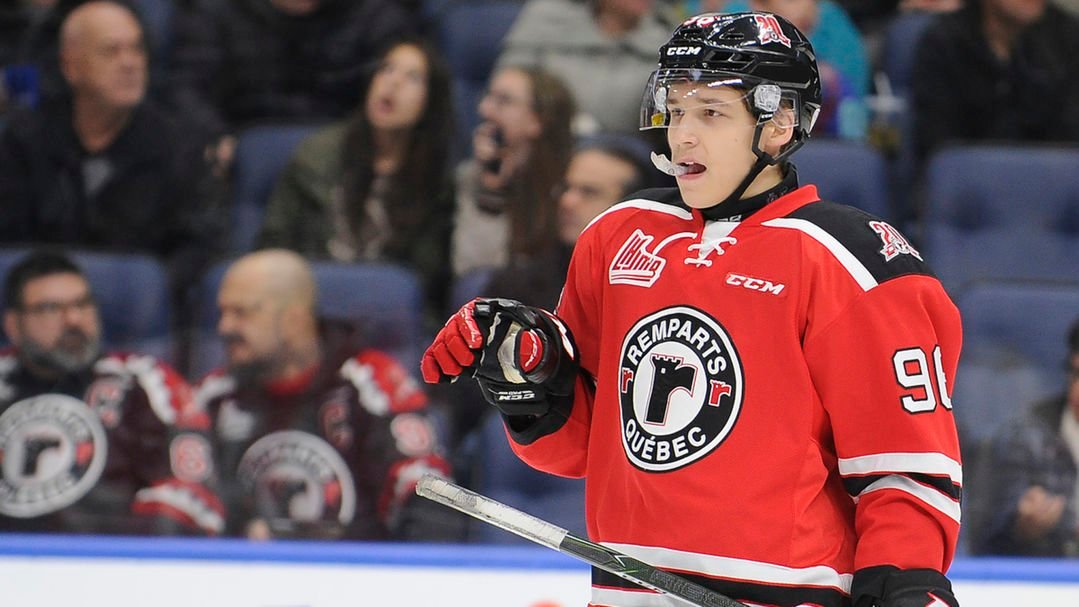 Some reports indicate Philipp Kurashev will be in the Blackhawks’ lineup when they open the preseason schedule against Columbus on Tuesday night. Others are reporting Kurashev will report to the Québec Remparts (QMJHL).

Whether Kurashev dresses for the Hawks on Tuesday or not, the plan is for him to be with Québec again for the 2018-19 season.

8 thoughts on “Philipp Kurashev Headed Back to Québec”