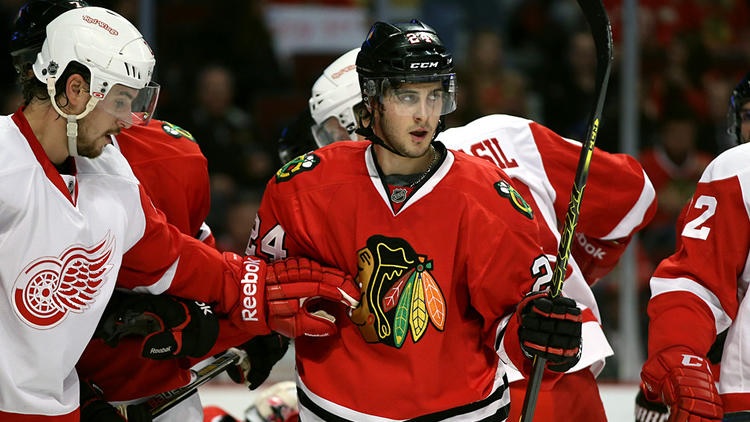 On Monday, forward Phillip Danault was a full participant at practice with the Rockford IceHogs for the first time this season. Danault had surgery on his left hip in mid-August.

Danault, 22, was one of the Blackhawks’ first round draft choices in 2011 (with Mark McNeill). He appeared in two games with the Hawks last year, and recorded 38 points (13 goals, 25 assists) in 70 games with the IceHogs.