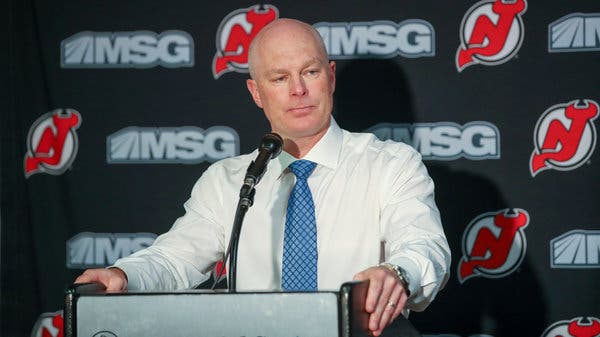 On Tuesday morning the Nashville Predators named John Hynes as their new head coach. Hynes is the third head coach in the franchise’s history.

The New Jersey Devils were 150-159-45 over parts of five seasons with Hynes as their head coach. He was fired by the Devils in early December of this season.