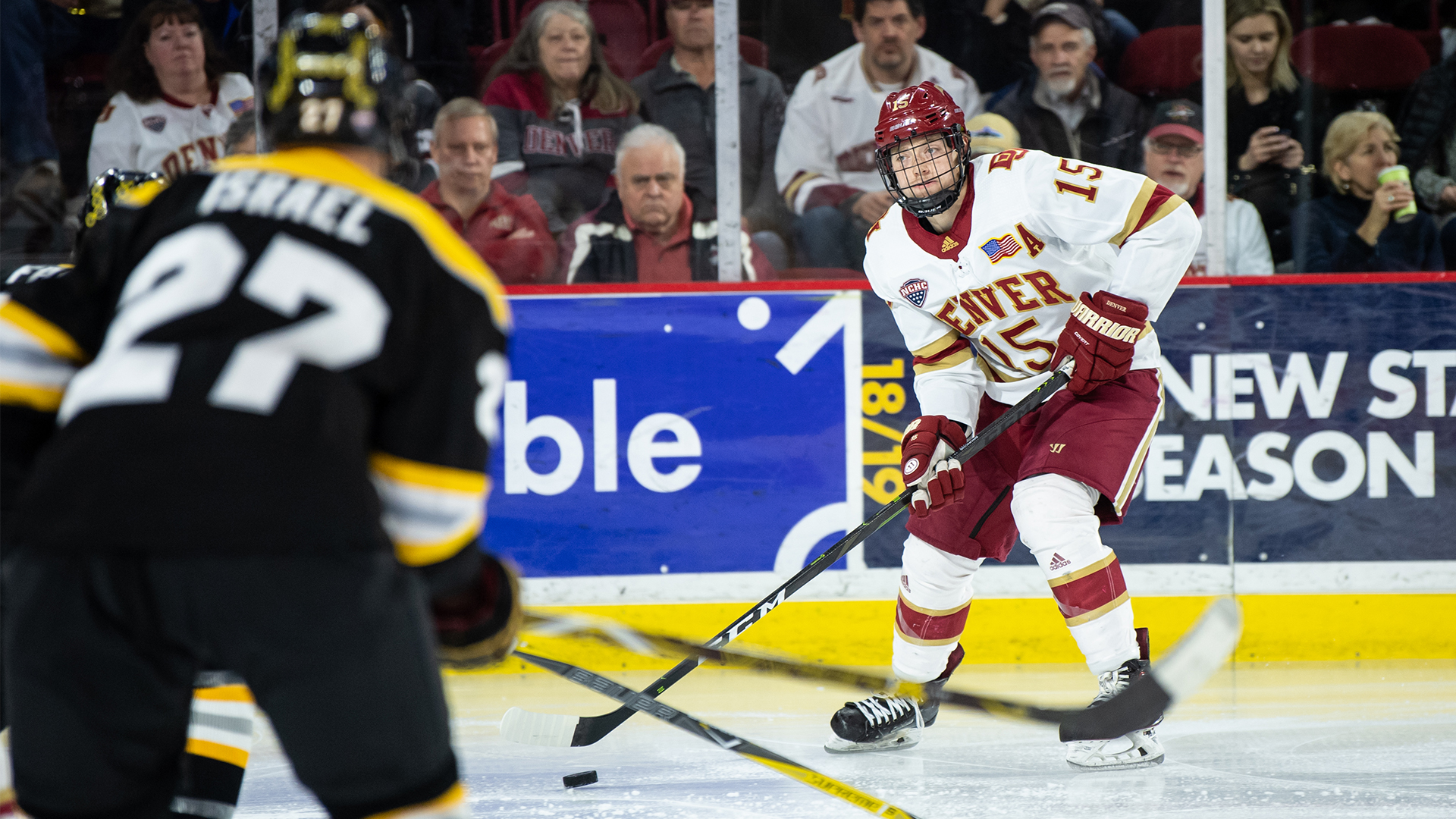 Blackhawks prospect and University of Denver defenseman Ian Mitchell was named to the second team. DU finished third in the NCHC during the season behind North Dakota and the University of Minnesota-Duluth.

You can view the complete All-CHN teams here.