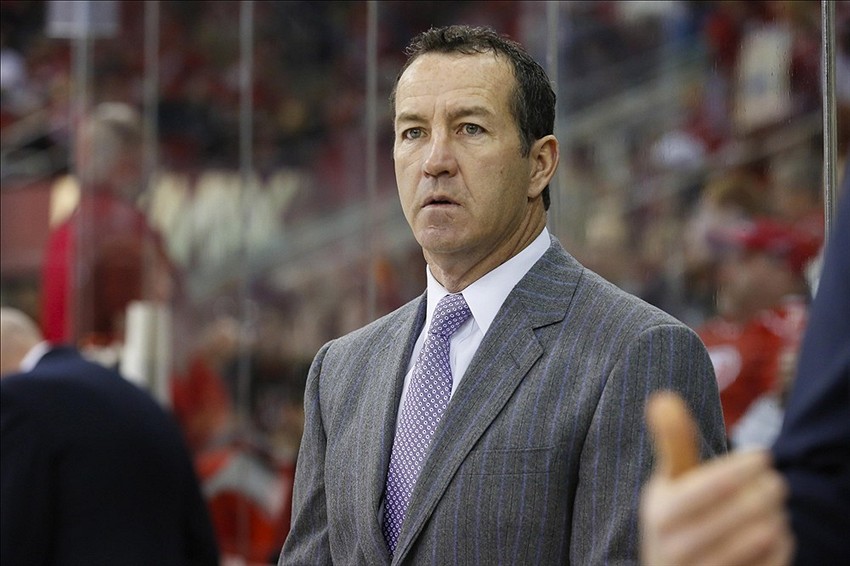 Patrick Roy quit on Colorado, and it might impact the Blackhawks coaching staff.

Was told Kevin Dineen had 3 1/2-hour interview with #Avs. That update will be added to this story: https://t.co/PUZUNQw4gM @tfrei

Dineen, 52, has been with the Blackhawks for the past two seasons after spending parts of three seasons as the head coach of the Florida Panthers. He played his college hockey at the University of Denver.