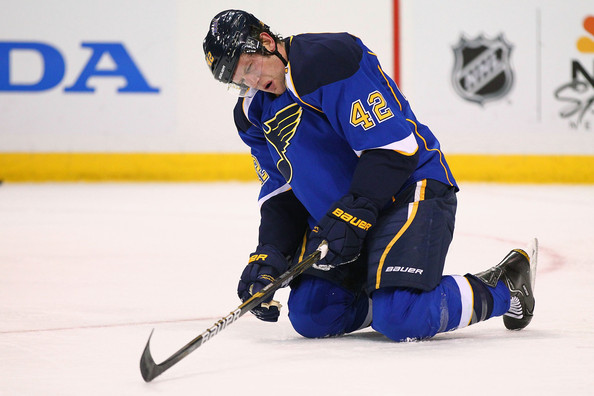 On Saturday afternoon, the St. Louis Post-Dispatch reported that the NHL is discussing an outdoor game at Busch Stadium in St. Louis in 2017. The report indicates the game would feature the Blues hosting the Blackhawks.

The Blackhawks are playing outdoors this season in a Stadium Series game in Minnesota against the Wild later this month.

Source says Winter Classic w/ #Blackhawks and Blues is not set in stone by any means. Still other options, but it's very much a possibility.