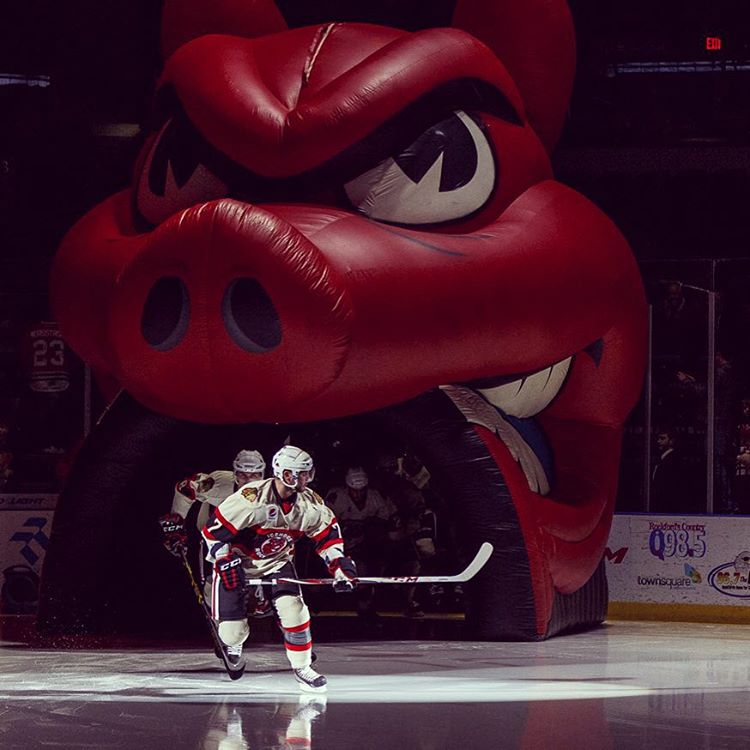 According to a report out of Rockford, the Chicago Blackhawks are buying their AHL affiliate, the Rockford IceHogs. The City of Rockford currently owns the IceHogs.

The affiliation agreement between the Blackhawks and IceHogs is due to expire next year. Obviously this changes the dynamics of the agreement.

According to the report, the Blackhawks want to make “upwards of $20 million in improvements to the BMO Harris Bank Center,” the home of the IceHogs. The report indicates $16 million of that amount has already been secured from the state.

The group that operates the BMO Harris Bank Center, Rockford Area Venues and Entertainment Authority (RAVE), has been paying the Blackhawks $400,000 per year as part of Chicago’s affiliation agreement.