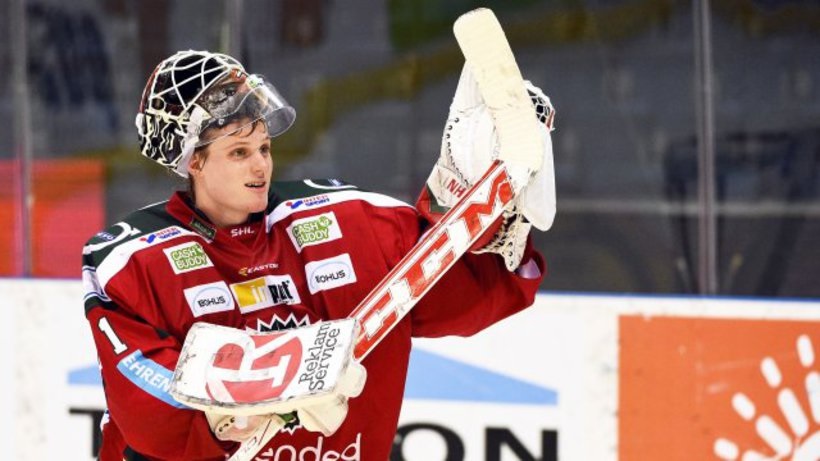 According to reports, the Blackhawks are close to signing the Swedish Hockey League’s Goaltender of the Year.

Lars Johansson, an undrafted free agent who turns 29 in July, had a phenomenal campaign in which he recorded a .927 save percentage and league-leading 1.74 goals-against average in 37 games with Frölunda HC. His 27-6 record included an impressive seven shutouts.

Current Blackhawks defenseman Erik Gustafsson played with Johansson for Frölunda during the 2013-14 and 2014-15 seasons.

The Blackhawks need to add some organizational depth at the position this summer. Michael Leighton, who was the primary starter in Rockford during the 2015-16 season, is an unrestricted free agent. And Drew MacIntyre, who was acquired during the season, has reportedly already left for Europe.

30 thoughts on “Report: Blackhawks Close To Adding A Goaltender”