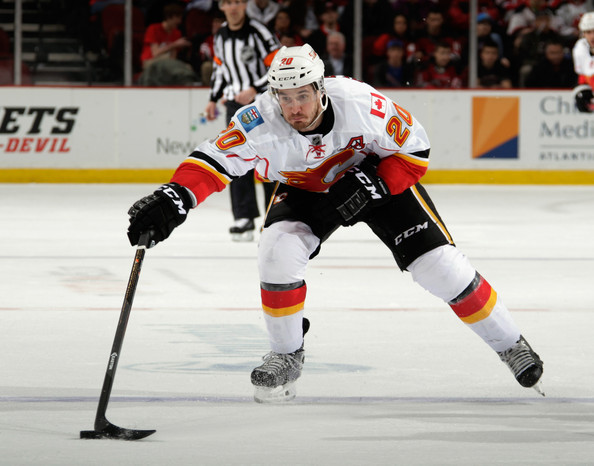 A number of media outlets have reported over the last few days that the Blackhawks are interested in veteran forward Curtis Glencross.

Glencross, 32, has registered eight goals and 19 assists for 27 points in 50 games with Calgary this season. He has been credited with 99 hits, 40 blocked shots and 29 takeaways as well. Glencross is averaging 16:49 on ice per night, 2:20 of which is coming on Calgary’s power play; the Flames currently rank 21st in the NHL, converting 17.5 percent of their power play opportunities.

His best season with the Flames came in the 2011-12 season, when he scored 26 goals and added 22 assists in 67 games. Glencross has a $2.55M cap hit and will be an unrestricted free agent on July 1. The Fourth Period is reporting Anaheim, Tampa and Boston are also interested.