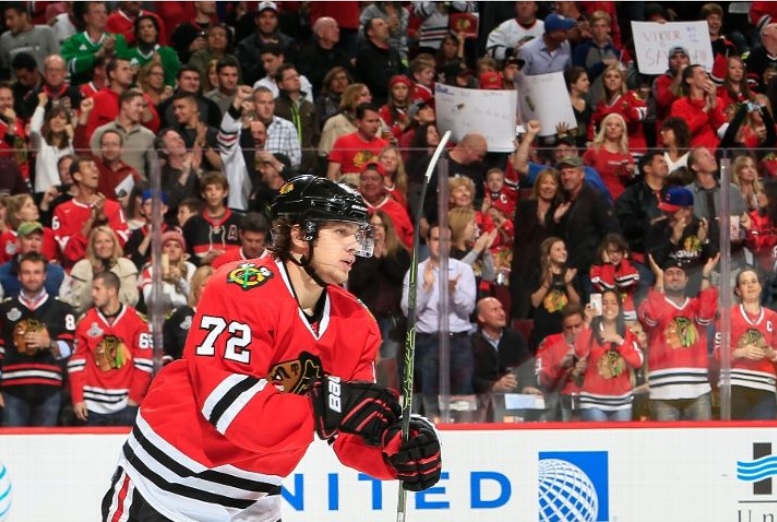 Scott Powers at The Athletic reported on Thursday that the Blackhawks will have overages totaling $3.07 million carrying over to the 2016-17 season. Powers confirmed the number with assistant general manager Norm Maciver.

CapFriendly reported a slightly higher amount previously, but the key numbers are consistent. Artemi Panarin’s bonuses are the biggest hit, with Michal Rozsival and Teuvo Teravainen also getting small amounts. The difference between CapFriendly’s number and the figure Powers reported is the amount the Hawks were under the cap last season.