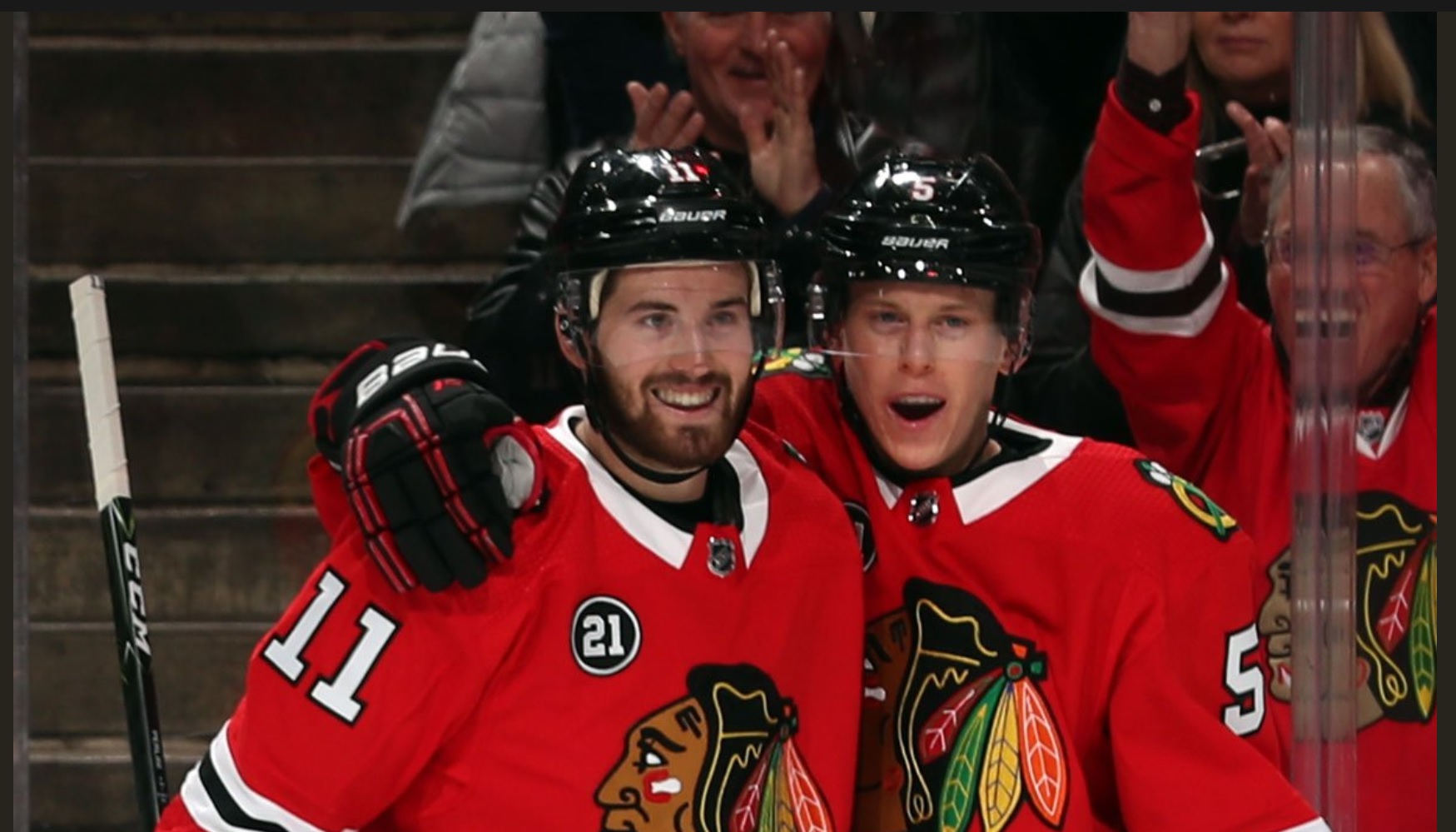 TSN’s Bob McKenzie reported on Thursday night that the Blackhawks are working with forward Brendan Perlini and his agent, Darren Ferris, to find somewhere else for him to play.

Perlini, 23, was acquired from Arizona with Dylan Strome in the deal sending Nick Schmaltz to the Coyotes. He was originally the 12th overall pick in the 2014 NHL Draft. He scored 12 goals in 46 games with Chicago after the deal last season, but has only appeared in one game thus far in the 2019-20 season.

The Blackhawks didn’t sign Perlini until Sept. 6; he was an RFA over the summer. He is playing on a one-year deal with a $874,125 cap hit and will be a restricted free agent again in the summer of 2020.