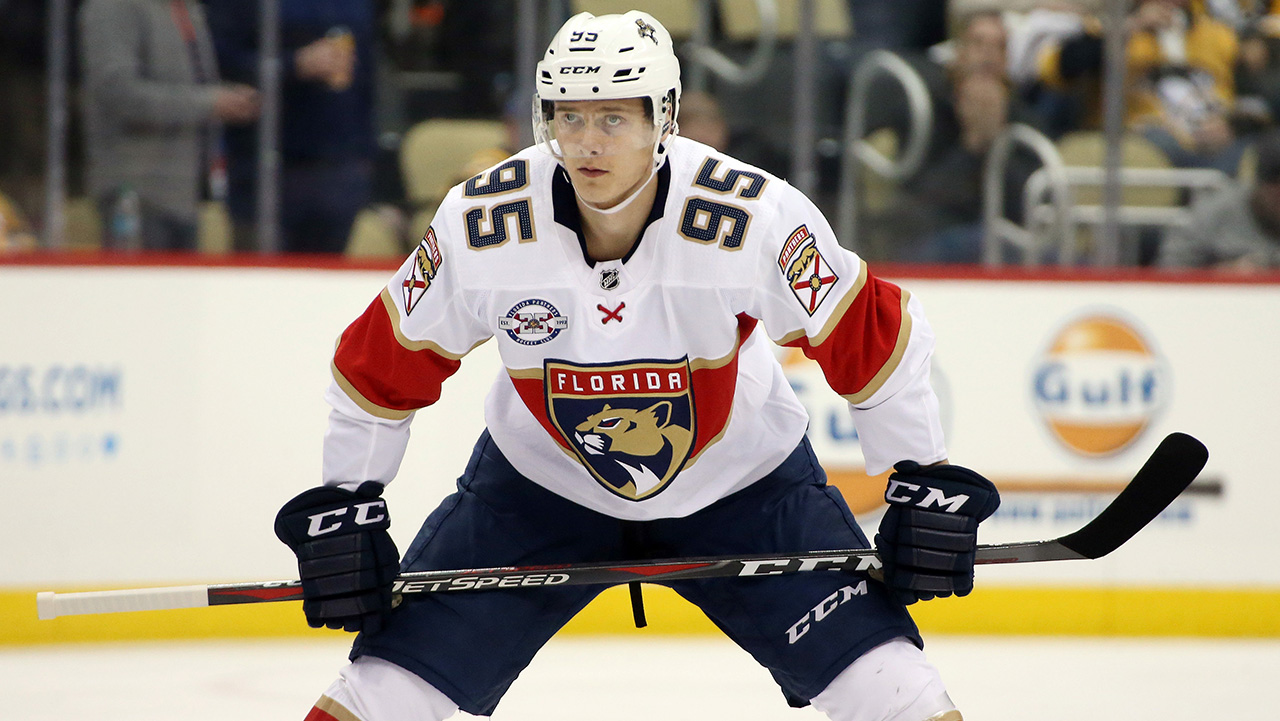 Scott Powers at The Athletic reported the deal earlier on Tuesday.

The Hawks acquired Borgström in the trade that sent defenseman Lucas Carlsson and center Lucas Wallmark to the Florida Panthers; Chicago also received forward Brett Connolly, defenseman Riley Stillman and a seventh-round pick in the 2021 NHL Draft in that deal.

Borgström played college hockey at the University of Denver, where he was teammates with current Hawks defenseman Ian Mitchell and former Hawks prospect Blake Hillman. When the trade was made, Bowman admitted he was Borgström caught his eye.