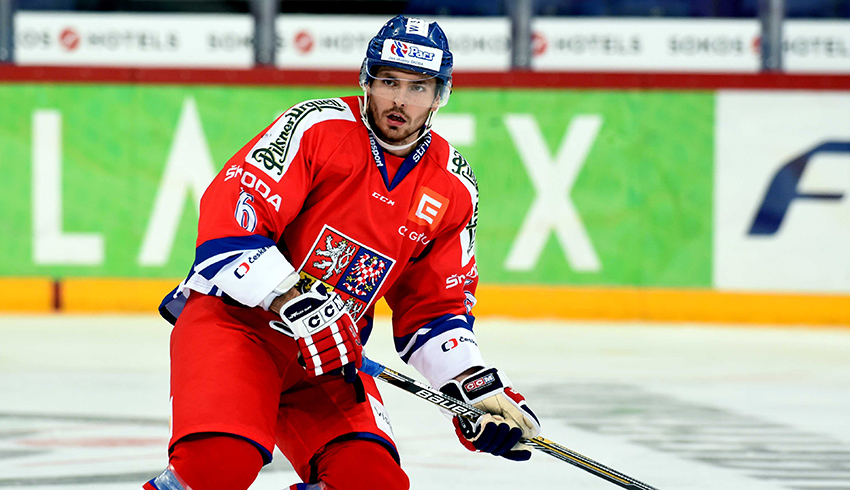 UPDATE: On Tuesday the Blackhawks made it official, announcing a one-year deal with Czech defenseman Michal Kempny.

Listed at 6-0 and 194 pounds and is a left-handed shot, Kempny finished the World Championships with two goals and 16 shots on net in eight games.