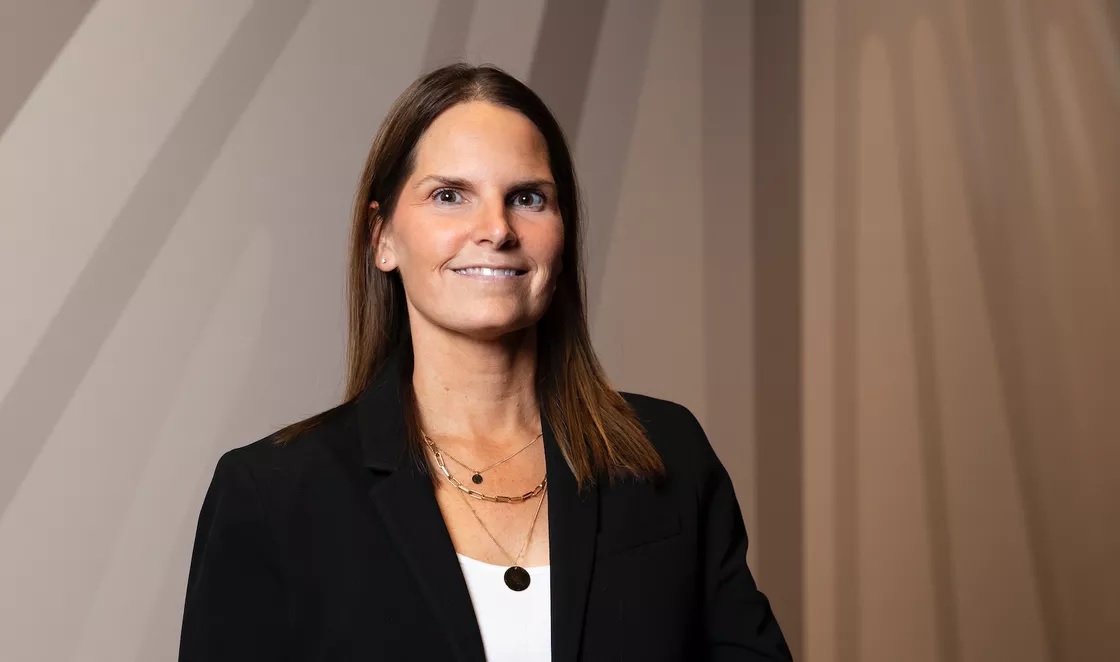 The Chicago Sun-Times broke significant news and the Blackhawks have now confirmed the top of the food chain has been established at the United Center.

The Hawks will split business operations from hockey operations.

As CEO, Danny Wirtz will carry on the franchise’s commitment to reimagining the potential of hockey, liaise with ownership and other Wirtz businesses, and oversee the team’s Finance and Human Resources departments and the Foundation.

Stan Bowman will become the Blackhhawks’ president of hockey operations. He will own the hockey side of the organization and retain his GM duties, according to the report.

And Jaime Faulkner has been hired as the Hawks’ new president of business operations, officially taking over January 4.

Jaime Faulkner will focus on advancing the fan experience and business model while generating revenue through her oversight of strategy and operations across corporate partnerships, ticketing and customer relations, and marketing communications.

Who is Jaime Faulkner? Her bio from the story: