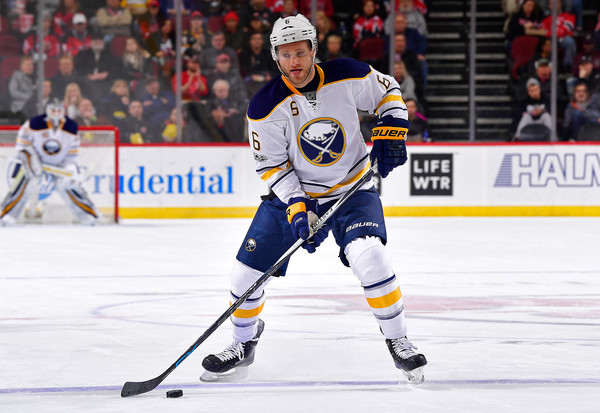 Franson, who turned 30 on Aug. 8, was originally a third round pick of Nashville in 2005. He appeared in 68 games with Buffalo last year, scoring three goals with 16 assists. He was also credited with 87 hits and 68 blocked shots.

Chicago continues to consider right-handed shots on their blue line as training camp approaches. As it stands today, the Hawks have three righties on the roster: Brent Seabrook, Connor Murphy and Michal Rozsival. Jan Ruuta and Ville Pokka are also in the mix for a roster spot.