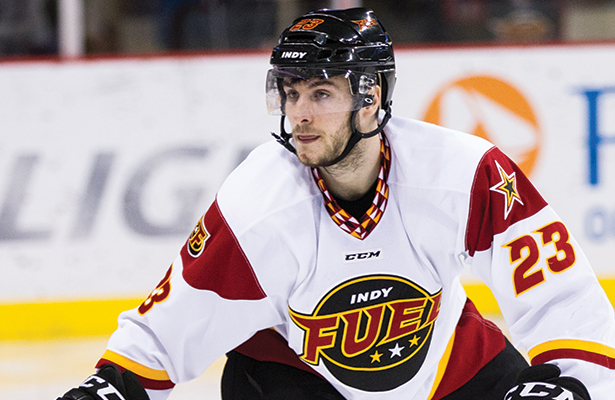 Dillon Fournier’s agent has told Scott Powers at The Athletic that his client is retiring because of chronic shoulder injuries. After being selected in the second round (#48) of the 2012 NHL Draft, Fournier posted 24 points in 59 games with Rouyn-Noranda in the QMJHL during the 2012-13 season. He had 13 goals and 19 assists in only 36 games during the 2013-14 season before suffering his initial shoulder surgery. He has required multiple surgeries since, and has been limited to only 13 games over the last two seasons combined.

From the Powers piece:

“It’s one of those things,” [Fournier’s agent Jim] Nice said of Fournier. “‘Am I going to keep banging around? For what purpose? To play in the East Coast League?’ I think he just had enough mentally is the way to put it. ‘I’m a young man. I have my whole life ahead of me. If I have another surgery, what if it happens again? I want to pick up my future kids and toss them in the air.’ It wasn’t easy obviously. It’s all he’s ever known in life.”