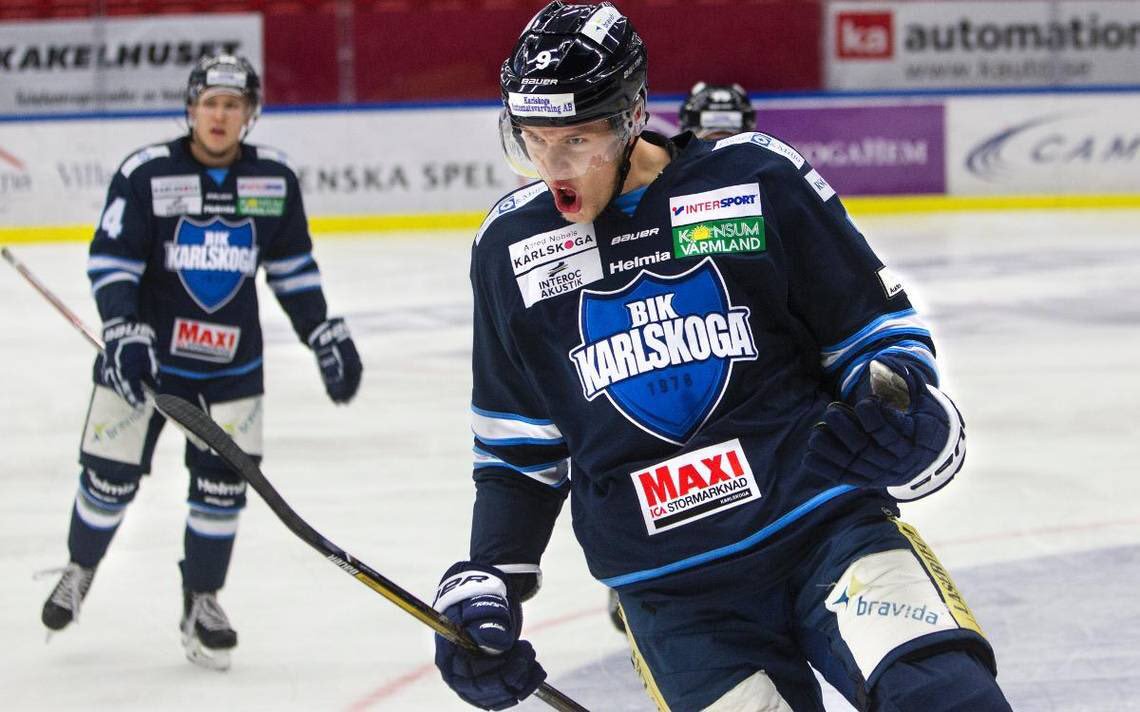 According to a report from MLive.com, the Blackhawks are one of three teams seriously pursuing 6-5, 220-pound Swedish center Victor Ejdsell.

Detroit and Nashville are the other two teams mentioned by MLive, who indicate the young forward plans to make a decision soon.