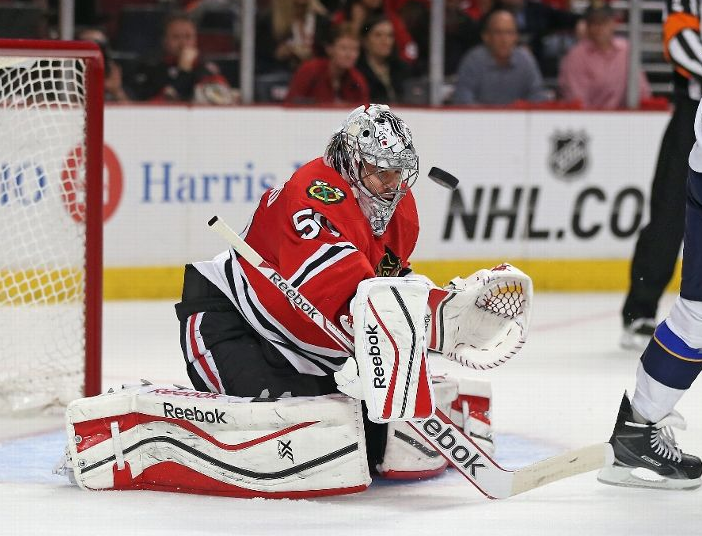 The Blackhawks have hired Jimmy Waite as their new goaltending coach. He’s a former Hawks goalie and the brother of Stephane Waite, who left the organization after the 2012-13 season.

Jimmy Waite, 45, was selected by the Blackhawks with the eighth overall pick in the 1987 Draft (seven spots in front of Joe Sakic), and bounced around the NHL with three stops in Chicago before playing in Europe from 2001-2010.