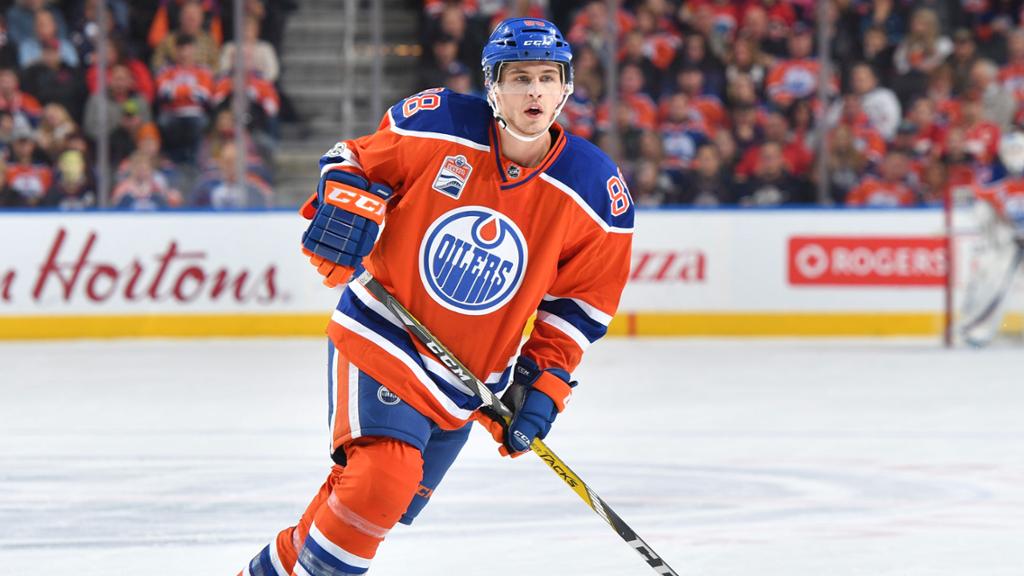 According to Jim Matheson of the Edmonton Journal veteran defenseman Brandon Davidson will attend the Blackhawks training camp on a PTO.

Because, apparently, the Blackhawks need another left-handed defenseman in camp.

Davidson was originally a 6th round pick (#162) of the Edmonton Oilers in the 2010 NHL Draft. And, because the Oilers have such a well-established track record of drafting and developing quality NHL defensemen, it would make sense that there’s a market for Davidson.

The 27-year-old was traded to Montreal from Edmonton for David Desharnais at the deadline in 2017. The Oilers claimed him back off waivers on Dec. 2 last season, and then traded him to the Islanders for a third round pick in the 2019 NHL Draft in February.

39 thoughts on “Report: Hawks To Try Out Brandon Davidson”