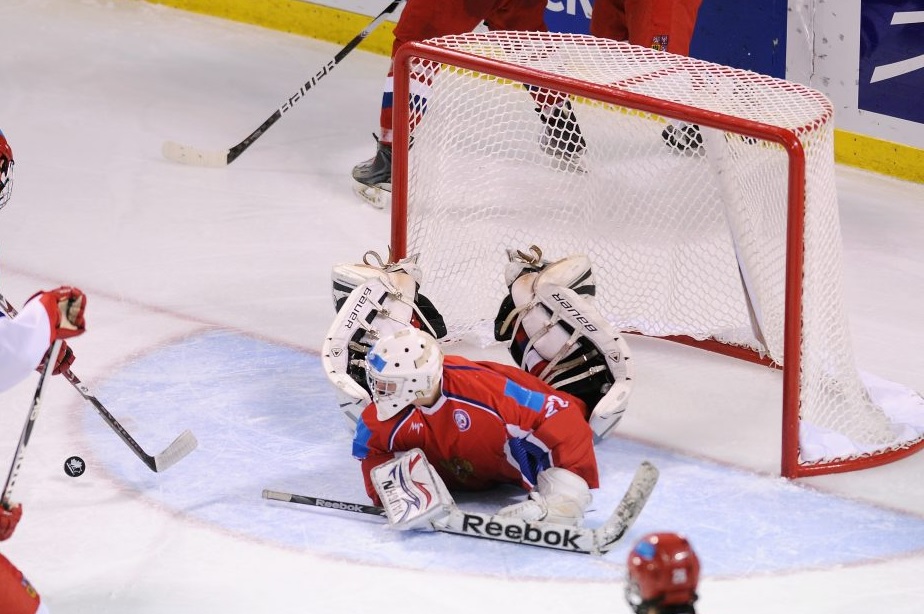 According to Scott Powers of The Athletic, Blackhawks goaltender prospect Ivan Nalimov will miss the next 2-3 weeks with a broken hand.

Nalimov, 24, was originally a 6th round pick (#179) by Chicago in the 2014 NHL Draft. Currently playing for Kunlun Red Star in the KHL, Nalimov has a .917 save percentage through four starts.

Earlier this summer Nalimov was the subject of rumors when he allegedly told the Blackhawks he didn’t want to play for the organization, but his agent later backed off that position. Nalimov’s agent, Shumi Babaev, told Powers in August that his client would play out his contract – one more season – in the KHL.