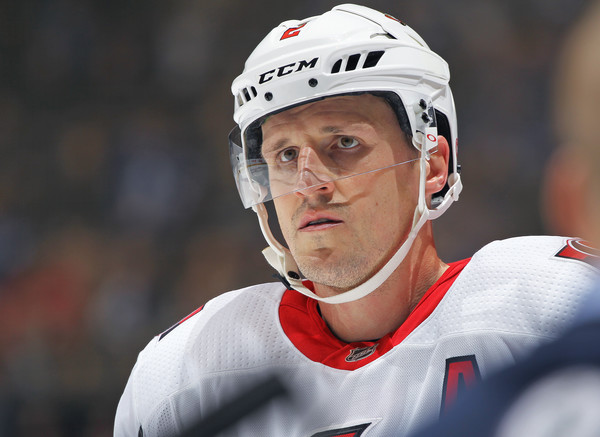 According to reports on Tuesday night, the LA Kings have acquired veteran defenseman Dion Phaneuf in a four-player deal with the Ottawa Senators.

Phaneuf and Thompson for Gaborik and Shore. Sens retain 25% of Phaneuf salary.

Marian Gaborik, who turns 36 on Wednesday, has seven goals and seven assists in 30 games for the Kings this season. His contract carries a $4.875 cap hit thru the 2020-21 season.

And Nick Shore, 25, has 15 points in 49 games for the Kings this season. He is a restricted free agent after this season.