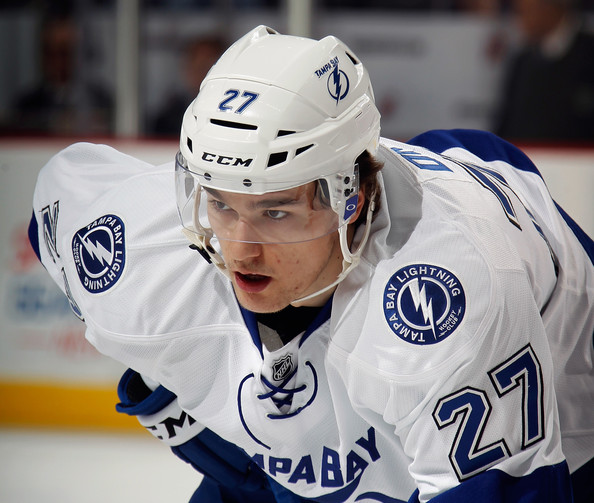 According to reports out of Tampa, the Lightning may make a lineup change heading into Saturday night’s Game Two.

Rookie Jonathan Drouin, who was the third overall pick in the 2013 Draft, may draw in as the 12th forward for Tampa tonight. The Bolts skated seven defensemen in Game One, but struggled to generate offense with 11 forwards.

Drouin posted four goals and 28 assists in 70 games with the Lightning during the regular season, but has only played in three playoff games so far.

One thought on “Report: Lineup Changes Coming For Tampa?”