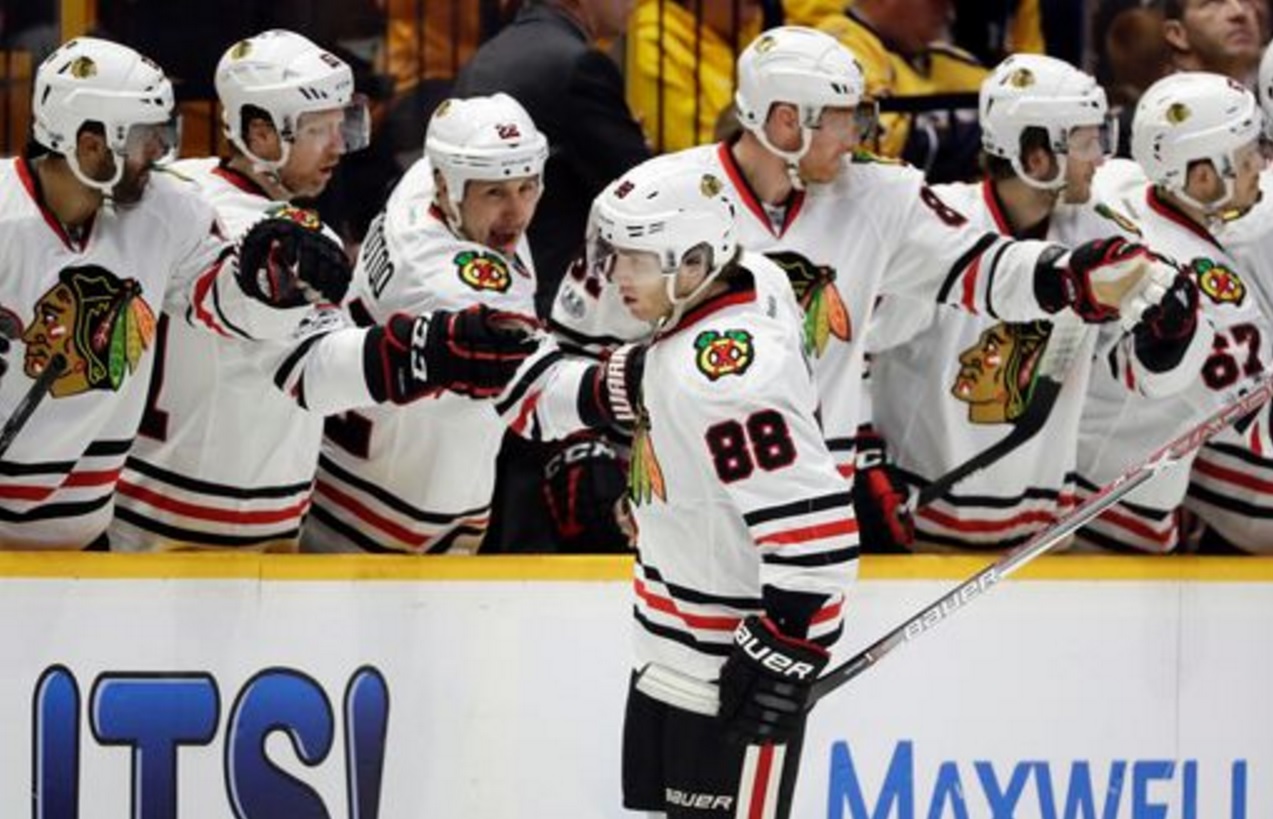 A new report on Wednesday from James Mirtle at The Athletic – Toronto indicates that the NHL salary cap will go up for the 2017-18 season.

According to Mirtle, the cap should up go around $2M for next season, which would put the cap around $75M. He indicated that the high end could be as high as $77.8M.

According to CapFriendly, the Blackhawks are already over $77.5M for next season, but expect to have roughly $4M shaved off of that number when Marcus Kruger and Trevor vanRiemsdyk head to Vegas. CapFriendly’s number for the Blackhawks does not include $925k for defenseman Jan Rutta, however.