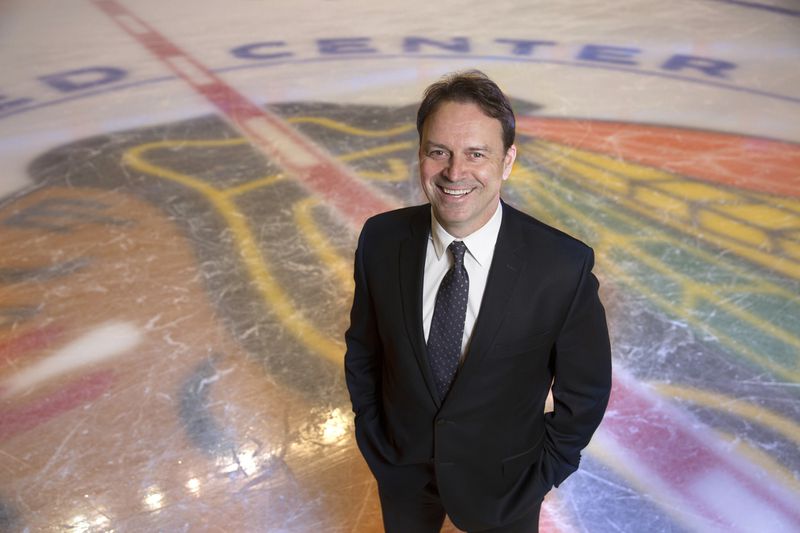 UPDATE: The Blackhawks have officially announced that Norm Maciver is returning to the club in the role of associate general manager.

It sounds like Kyle Davidson’s first formal addition to his front office staff will be a reunion with a former colleague.

Norm Maciver will reportedly return to the Hawks, leaving his role as director of player personnel with the expansion Seattle Kraken. According to Frank Seravalli, Maciver will come back with the title of associate general manager, which would be an upgrade from where he was with the organization when he left for Seattle in 2019.

Maciver started working with the Blackhawks in 2006 and worked his way up to being the assistant GM on Stan Bowman’s staff from 2012 until 2019. Bowman demoted him in 2019, making him Vice President of Player Personnel. He spent 14 years with the Blackhawks before leaving for the Kraken.