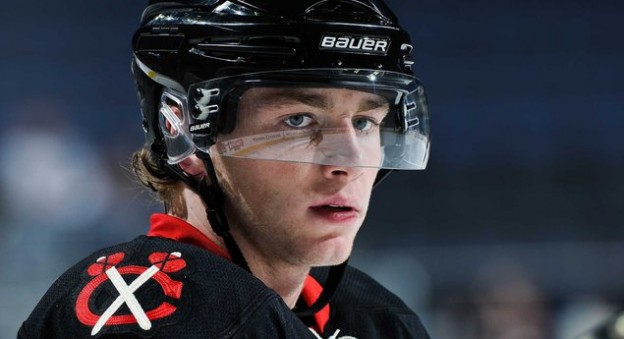 On Saturday, The Buffalo News reported an update of sorts regarding the three-month old investigation of Blackhawks superstar Patrick Kane.

The three sources also said they do not believe the case will be presented to a grand jury.

“This case is going nowhere,” one knowledgeable source told The Buffalo News when asked about the possibility of criminal charges.

“I was told … the case will be administratively dismissed” without being presented to a grand jury, a second knowledgeable source added.