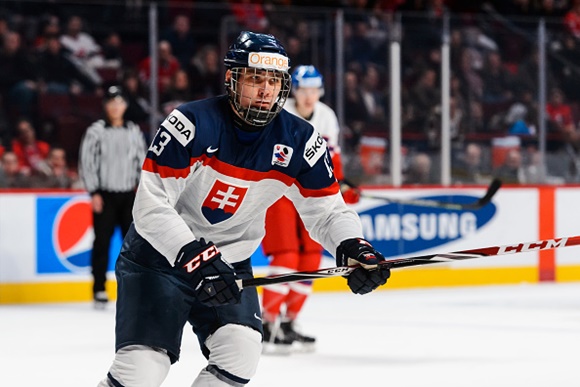 According to Scott Powers at The Athletic, Blackhawks prospect Radovan Bondra will return to juniors for the 2017-18 season. Bondra, 20, split the 2016-17 season between the Vancouver Giants and Prince George Cougars in the WHL. He posted 32 goals and 31 assists in 62 combined games. He also represented Slovakia at the World Junior Championships, appearing in five contests. At the end of the season Bondra appeared in five games with the Rockford IceHogs but was held without a point.

Powers notes that the Blackhawks still hold Bondra’s rights through the 2019 season and look to get him signed for next season.